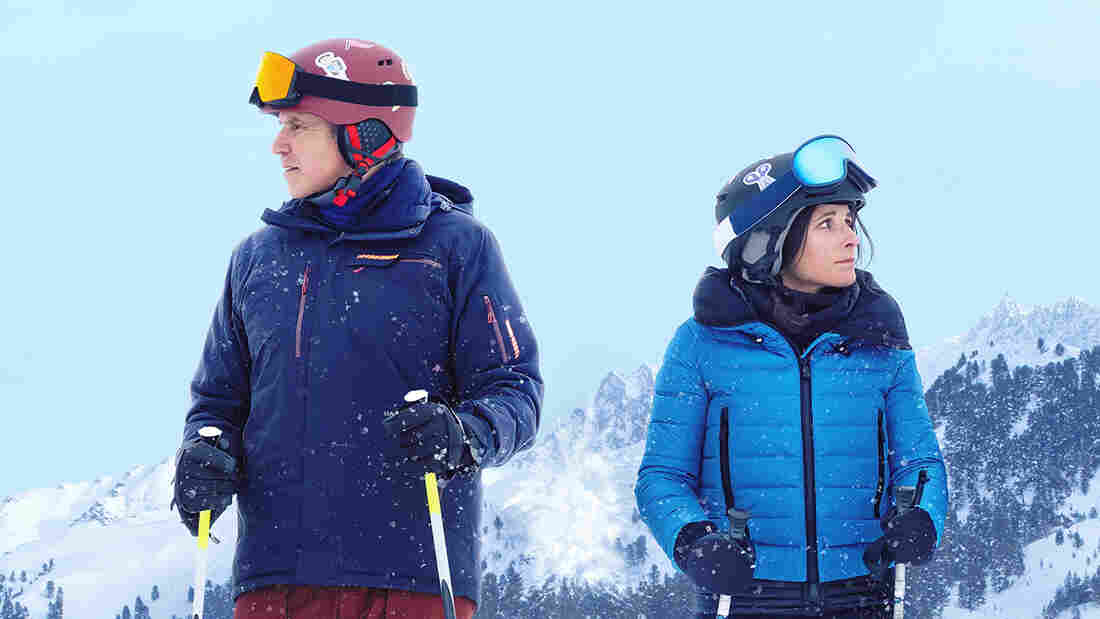 Will Ferrell and Julia Louis-Dreyfus star in the new dark comedy Downhill. 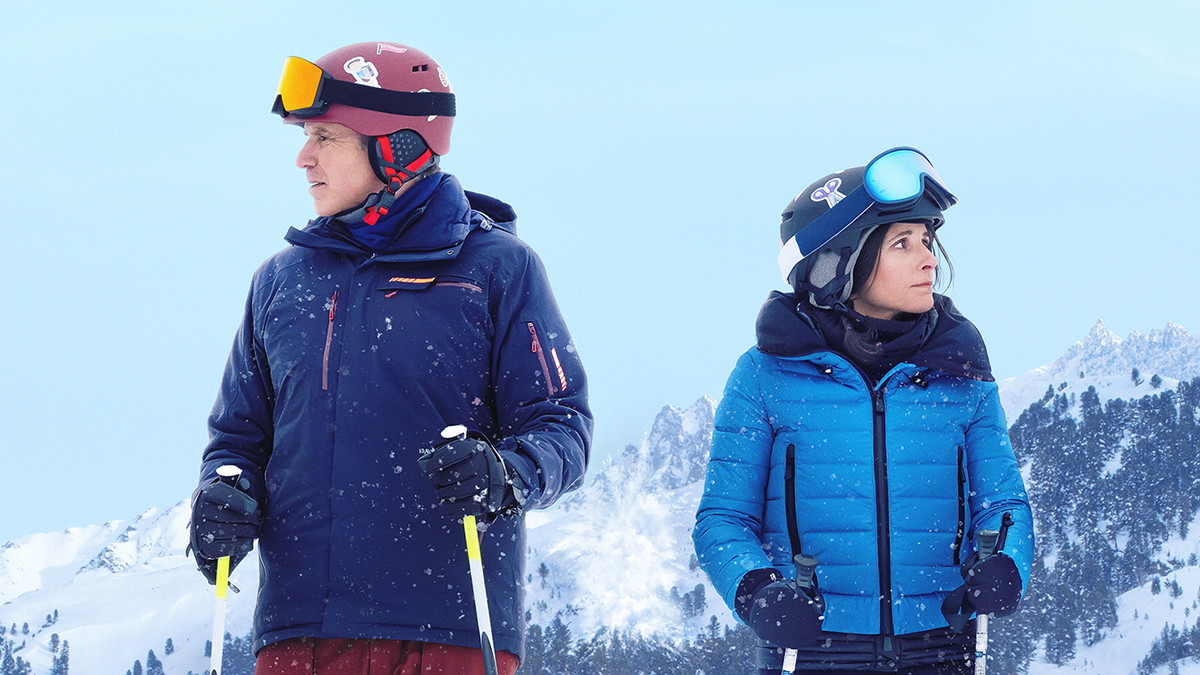 Will Ferrell and Julia Louis-Dreyfus star in the new dark comedy Downhill.

How about this movie plot for Valentine’s Day: A family are on vacation atop picturesque slopes in the Alps. Pete and Billie — played by Will Ferrell and Julia Louis-Dreyfus — grab a hot lunch at the ski resort with their kids, when suddenly, a wall of snow pummels down a mountain. An avalanche is heading straight for their family.

And when the snow clears, Will Ferrell’s character, Pete, is gone. I mean — Pete’s safe. It’s just that, well, he ditched the rest of his family to save himself. This new dark comedy is called Downhill, and it’s a remake of a Swedish film called Force Majeure, about a marriage teetering on the edge.

But in real life? I’d say Julia Louis-Dreyfus never has to worry about her friend Will leaving her side. “I’m like an emotional support animal,” Ferrell says. “I travel with Julia for emotional support … I dress as an animal.” “I have him on a leash,” Louis-Dreyfus chimes in. Clearly, they’re just as comfortable on the radio as they are on-screen.

But get this: Julia Louis-Dreyfus and Will Ferrell — two of the most celebrated comedic actors of our time — had never met until making this movie. They joke that they’re both “formal people” who still prefer to address each other as Ms. Louis-Dreyfus and Mr. Ferrell.

On what they admire about each other’s work

JLD: I have to tell you, there’s nothing that Will has done that I haven’t thoroughly enjoyed. And that’s the truth. And I would say that even if he weren’t sitting here. I love everything that Will has done. I get such a kick out of seeing his commitment to character … in very broad ways and in very small ways, both. It always works because he’s authentic.

WF: I’m not so familiar with Julia’s work. [laughter] So when I met her, well, I had to look up her IMDB to see what she looked like … I have to say, the thing that, in terms of watching Julia work, is that how strong she is in a man’s comedy world in a way, especially holding her own with the cast like Seinfeld, obviously, and just same sort of thing, same kind of commitment to character. I mean, that’s kind of the one things we shared in sitting down with each other was the same approach to comedy — which folded into the same approach to drama, which was coming from a place of truth, coming from a place of honesty, and just naturally having that shared belief that made it so easy.

I look at myself as a woman in a man’s world, period. You know, let’s face facts. You guys are ruling the place. And that’s not gonna last much longer because we’re pretty sick of this.

On Downhill‘s messy, complicated depiction of a marriage

JLD: Well, relationships are messy and complicated, generally speaking, and we explore all of that in this movie. Because the fact is, her partner took off. That is bigger than an avalanche. And what does it mean? And did I even see what I just saw?

WF: Well, and it’s a lot of of my character Pete’s doing. He keeps throwing up obstacles to avoid discussing this event in which he knows he has not behaved honorably.

JLD: It makes it so much worse … I think about this movie and I think if he had still done that —

Shame is definitely a cast member in this movie.

WF: But then come around the corner and said —

JLD: Oh my god, I cannot believe what just happened —

WF: That was awful. If you hate me forever, I get it.

WF: But his ego can’t take the fact that he actually did that, and the shame is so white-hot.

On how their own experiences added to the movie

… we’re not here to play it safe. And the material was delicious. And we were ready to eat it up.

JLD: We’re both now in long marriages with kids. So we certainly understand in our bones what that is. And also, I think I can feel what it might be like, not because it’s happened to me, but because I’m so trusting of my husband. If he behaved in a certain way that undermined my experience with him to this point, you know, if he all of a sudden revealed himself to be not the man I’ve known for 30 years, that would rock my world like nothing else.

WF: And the same for me — with the love and respect I have for my wife, the sadness and shame I would feel if I behaved in the way that Pete had; I was able to kind of really put myself there and just feel like just a horrible human being.

JLD: Shame is definitely a cast member in this movie.

On taking on roles people aren’t expecting from them

JLD: Sure. But that’s the fun of it, right? I mean, you know, we’re not here to play it safe. And the material was delicious. And we were ready to eat it up.

This story was produced for radio by Danny Hajek and Arezou Rezvani, and adapted for the Web by Petra Mayer.